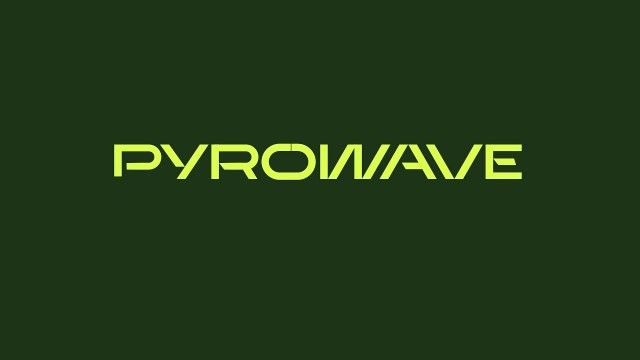 Pyrowave presents to you a series of interviews with its employees in order to better know the faces of those who are the driving force of the firm. The star of the day star is Karine Léger, Analytical Chemist in R&D team, or better known as Pyrowave's Humanist Chemist!
read more

Montreal, July 19, 2021 – We are deeply saddened to announce the death of Mr. Jean-Michel Gires, a member of our board of directors, on July 18. Mr. Gires had served on our Board of Directors since 2018. He was mostly known for his strategic advice to startups he took under his wing, including...
read more
View all articles