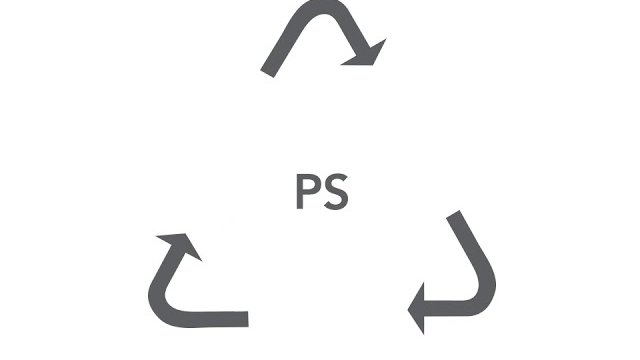 On August 30, Pyrowave celebrated its 5th anniversary! With more than ten employees now and after investing more than 5M$ in the Salaberry-de-Valleyfield region, Pyrowave intends to continue its growth and commercialization of its innovative polystyrene recycling technology through microwaves, using its pilot plant as a worldwide showcase for polystyrene molecular recycling.